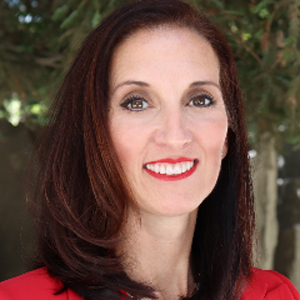 Prior to being appointed director by Governor Gavin Newsom in December 2020, Ms. Machi Wagoner served as Deputy Legislative Secretary in the Office of the Governor beginning in 2019.

Before that she worked as the Chief Consultant for the California State Senate Committee on Environmental Quality from 2009 to 2018, where she advised state senators on issues related to environmental protection, including waste reduction, environmental justice, pollution prevention, and hazardous waste.

Ms. Machi Wagoner holds a Bachelor of Arts degree in philosophy with a minor in history from the University of San Francisco.